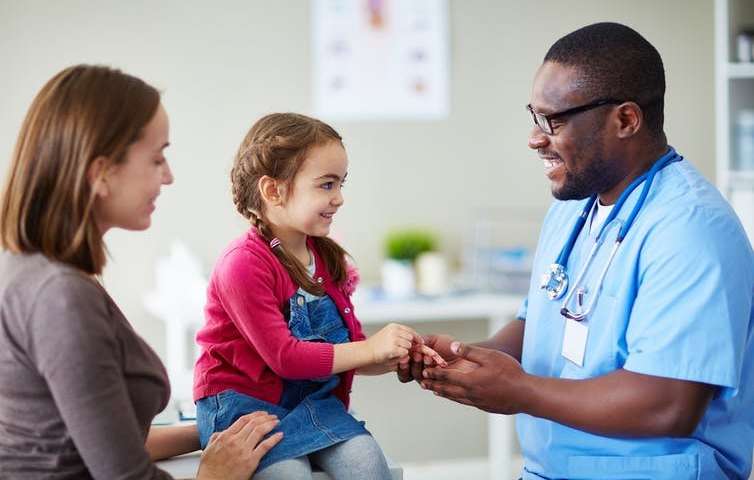 policy over the past two decades has been the safety of vaccination. Vaccines prevent the outbreak of diseases that used to be widespread, like polio, and scientific consensus strongly supports their safety. Yet many Americans refuse or delay the vaccination of their children out of fear that it could lead to autism, even though scientific consensus refutes this claim. Anti-vaccine attitudes have been fueled in large part by growing rates of autism diagnoses as well as a now debunked study in The Lancet that linked autism and the measles mumps rubella (MMR) vaccine – pushing many parents to see vaccination as a potential explanation for their child’s autism diagnosis. The growing “anti-vax” movement here and abroad has seen parents refuse to give their children mandatory school vaccinations, growing numbers of celebrities questioning vaccine safety, and even pet owners refusing to vaccinate their dogs – forcing the British Veterinary Association to issue a statement in April that dogs cannot develop autism.

1 in 9 U.S. adults over 45 reports memory problems – If you’re middle-aged and you think you’re losing your memory,

you’re not alone, a new U.S. government report shows. In fact, one in nine Americans aged 45 and older say they are experiencing thinking declines. According to the U.S. Centers for Disease Control and Prevention, noticing a decline in your mental abilities (“cognitive decline”) is one of the earliest signs of impending Alzheimer’s disease or dementia. “Symptoms of confusion and memory loss are not a normal part of aging,” said lead researcher Christopher Taylor, a CDC epidemiologist. “Adults with confusion or memory loss should talk to a health care professional who can evaluate their symptoms and discuss possible treatments, management of other co-occurring chronic health conditions, advance care planning, and caregiving needs.” One Alzheimer’s expert noted the findings point to an even larger issue. “This survey is an indicator of the future problem and burden of dementia, and what public health officials should start addressing now,” said Matthew Baumgart, senior director of public policy at the Alzheimer’s Association.

being recommended for drug treatment, finds a study published by The BMJ today. The findings show that, if the guidelines were introduced in the US and China, more than half of those aged 45-75 years in both countries would be considered hypertensive. The American College of Cardiology (ACC) and the American Heart Association (AHA) recently released guideline recommendations for hypertension with lower blood pressure values used to define elevated blood pressure, and lower treatment thresholds, than those recommended in current guidelines. While the impact of changes in guideline recommendations has been evaluated in the US, less is known about how they translate to other populations. China, in particular, has high levels of hypertension and the world’s largest population, so it is important to understand the impact of adopting these standards in China.

Multivitamin-mineral supplements do not reduce heart disease, deaths – Taking multivitamins and minerals does not

reduce the risk of cardiovascular disease or associated deaths, according to a new review of existing research. “There is no scientific evidence that (these) supplements promote cardiovascular health,” lead author Dr. Joonseok Kim from University of Alabama at Birmingham told Reuters Health by email. “We hope that our paper helps to settle the debate” on the use of multivitamins and minerals (MVM) for cardiovascular disease prevention. Americans spent an estimated $36.1 billion on vitamins and nutritional supplements in 2017, and many believe that MVM supplements maintain and promote health by preventing various diseases, including cardiovascular disease. Most large-scale studies, however, have found no such benefit. Kim’s team pooled evidence from 18 studies with more than 2 million participants to investigate associations between MVM supplementation and various cardiovascular problems, including coronary heart disease and stroke.