highest rates concentrated in certain specialties, according to research from Mayo Clinic, OHSU and collaborators. The findings appear on Tuesday, Sept. 18, in the Journal of the American Medical Association. Physician burnout is a dangerous mix of exhaustion and depersonalization that contributes to physicians making mistakes while administering health care. The study found 45 percent of respondents experienced at least one major symptom of burnout, with those in urology, neurology, emergency medicine and general surgery at the highest risk. Regardless of specialty, high levels of anxiety and low levels of empathy reported during medical school were associated with burnout symptoms during residency. “Our data show wide variability in the prevalence of burnout by clinical specialty, and that anxiety, social support and empathy during medical school relate to the risk of burnout during residency,” says Liselotte Dyrbye, M.D., a Mayo Clinic researcher and first author of the article. 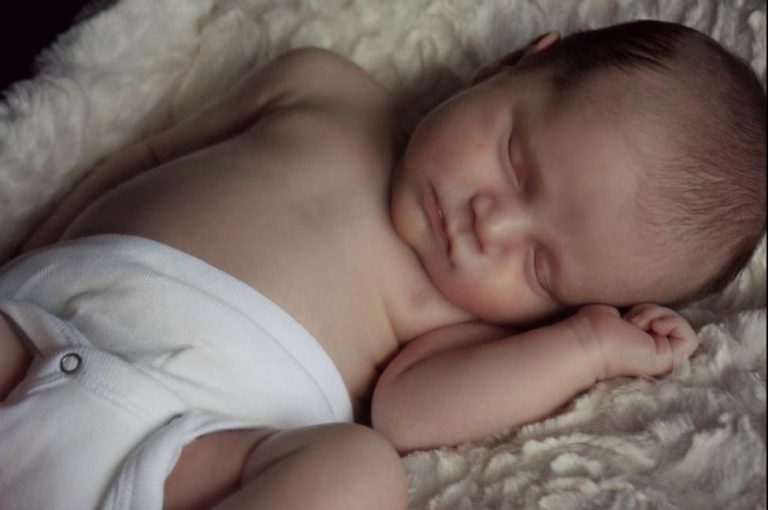 First gut bacteria may affect future ability to fight chronic diseases  – Differences in the first microorganisms that arrive in the gut after birth, and their order of arrival, have a lasting impact on how gastrointestinal system looks later in life, according to a study. Researchers at the University of Alberta believe serious chronic diseases can be warded off by adjusting the microbiome of gastrointestinal tract, which is unique to the body — like fingerprints. Their findings were published Tuesday in the journal eLife. “Each of us harbors a microbiome that is vastly distinct, even for identical twins,” microbial ecologist Dr. Jens Walter said in a University of Alberta press release. “Microbiomes are important for our health, but they appear to be shaped by many unknown factors, so it’s hugely important to understand why we are all different.” Problems with the gastrointestinal system have been linked to obesity, Type 2 diabetes, heart disease, inflammatory bowel disease, colon cancer, neurological disorders, autism and allergies. “If we know what drives specific microbiomes in specific people, we can have a much more rational approach to potentially altering the microbiome, and developing strategies to address those diseases,” Walter said.

Spanish flu pandemic’ could return, doctors warn – It was the deadliest pandemic of the 20th century, killing tens of millions of people around the world in the months following the end of the First World War. And as historians mark the centenary of the Spanish flu’s outbreak this month, doctors are warning that a deadly flu strain could return and spread across the globe. Dr Fari Ahmad, a Cheshire GP, warned against the “complacent” assumption it could not happen in the 21st century. “In theory, yes,” said the NHS practitioner when asked on BBC Breakfast if we could experience something similar to the Spanish flu. “The flu has not gone away completely and it’s certainly not harmless,” she explained. “When the Spanish flu happened I don’t think people quite understood what was going on for a while. “We understand how the flu spreads so I think we are in a better place, but I wouldn’t say be complacent.” It is not know precisely where the 1918 Spanish flu began, but it took its name from the first cases discovered and publicized in Spain. At its height, the disease is believed to have infected a third of the world’s population.

US Alzheimer’s cases to nearly triple by 2060 – By 2060, almost 14 million Americans will suffer from Alzheimer’s disease, a number that’s nearly three times as high as today, a new report projects. “This study shows that as the U.S. population increases, the number of people affected by Alzheimer’s disease and related dementias will rise, especially among minority populations,” said Dr. Robert Redfield, director of the U.S. Centers for Disease Control and Prevention. The agency report noted that 5 million Americans—1.6 percent of the population—had Alzheimer’s disease in 2014. But that number is estimated to increase to 13.9 million by 2060, equaling nearly 3.3 percent of a projected population of 417 million people. Currently, Alzheimer’s disease is the fifth leading cause of death for Americans age 65 and older, the CDC said. The new report finds that white Americans will continue to comprise the majority of Alzheimer’s cases, simply due to their sheer numbers. But minorities will be hit especially hard. Among people 65 and older, blacks currently have the highest prevalence of Alzheimer’s disease and related dementia at 13.8 percent, the CDC said. That’s followed by Hispanics (12.2 percent), and whites (10.3 percent).

Hi
I was diagnosed with stage 4 Breast cancer in bones last year . I have been following alternative protocols as well as endocrine treatments from conventional medicine . My symptoms and disease has improved but still not yet in complete remission . What do you think I shall add to my protocol to improve gut health especially SIBO which my alternative doctor diagnosed and gave me few weeks treatment but after stopping the treatment symptoms come back . Please recommended further !
Thanks !
Dr khan